The Northern Lights are an amazing sight to see at Gunflint Lodge & Outfitters. Gunflint Lake has one of the best views of the Northern Lights in the lower 48 states, with a wide panorama of the northern skies over the United States and Ontario, Canada. When we are near solar maximum, we may see the Aurora Borealis multiple times in a week.

Where does the name Aurora Borealis come from? 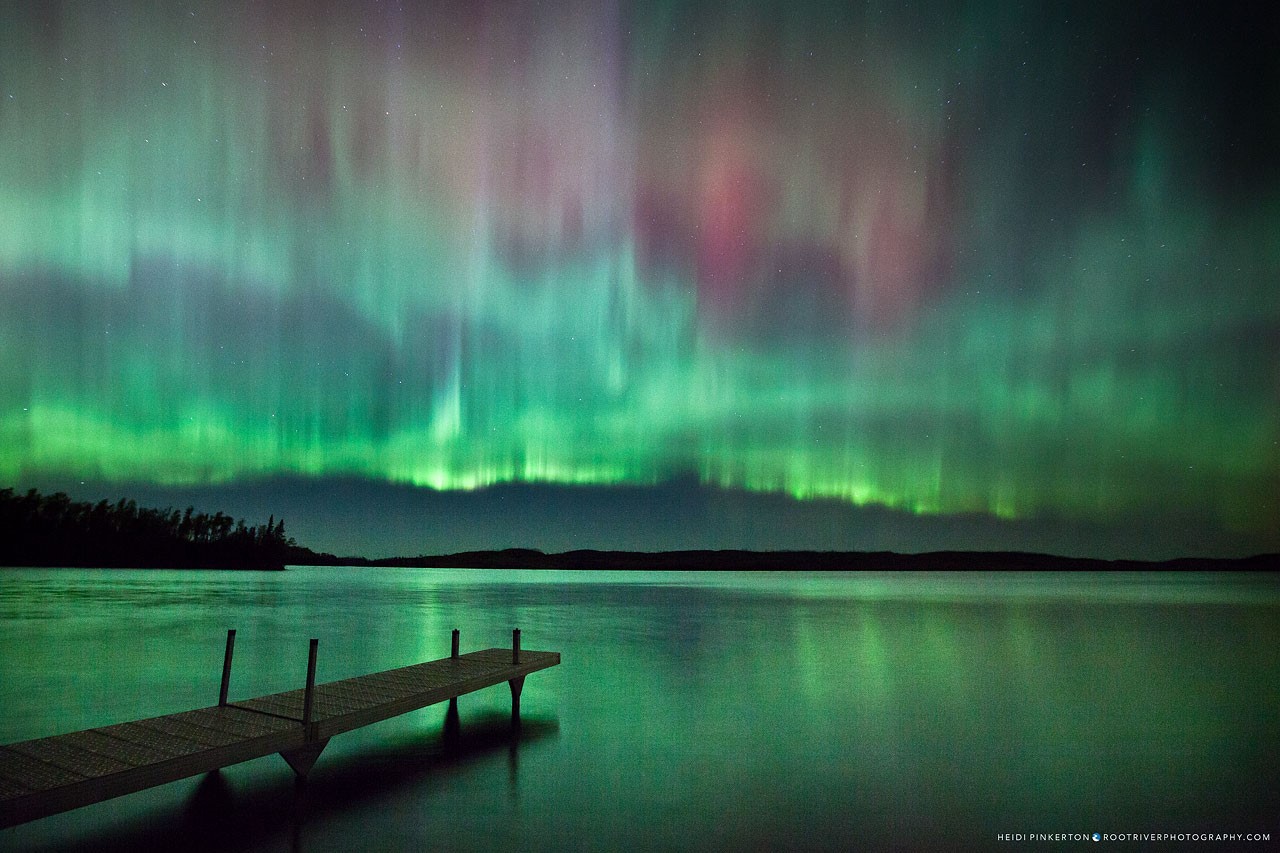 What causes the Northern Lights?

Plasma is the hottest state of matter. Within plasma, there are loose electrons and protons caused by the high speed impacts of atoms at that temperature. All the stars and lightning are plasma.

When the sun releases extra plasma in the form of a coronal mass ejection (CME) or a solar wind stream, the plasma travels to Earth and the other planets along something akin to magnetic ropes. Sometimes there are two parallel streams of plasma traveling at different speeds, and you can get a buildup of extra plasma between them known as a Co-rotating Interactive Region (CIR).

When the plasma comes to Earth, it runs into our magnetosphere, which shields us against matter coming in from space. The loose electrons in the plasma are pulled toward the poles, where they run into the oxygen and nitrogen atoms in our upper atmosphere. When they strike, these atoms become excited (gain extra energy), which is released in the form of a photon (literally light). When that photon is released, the electron is destroyed. Thousands of these photons per square centimeter per second are what we see as the Northern Lights. 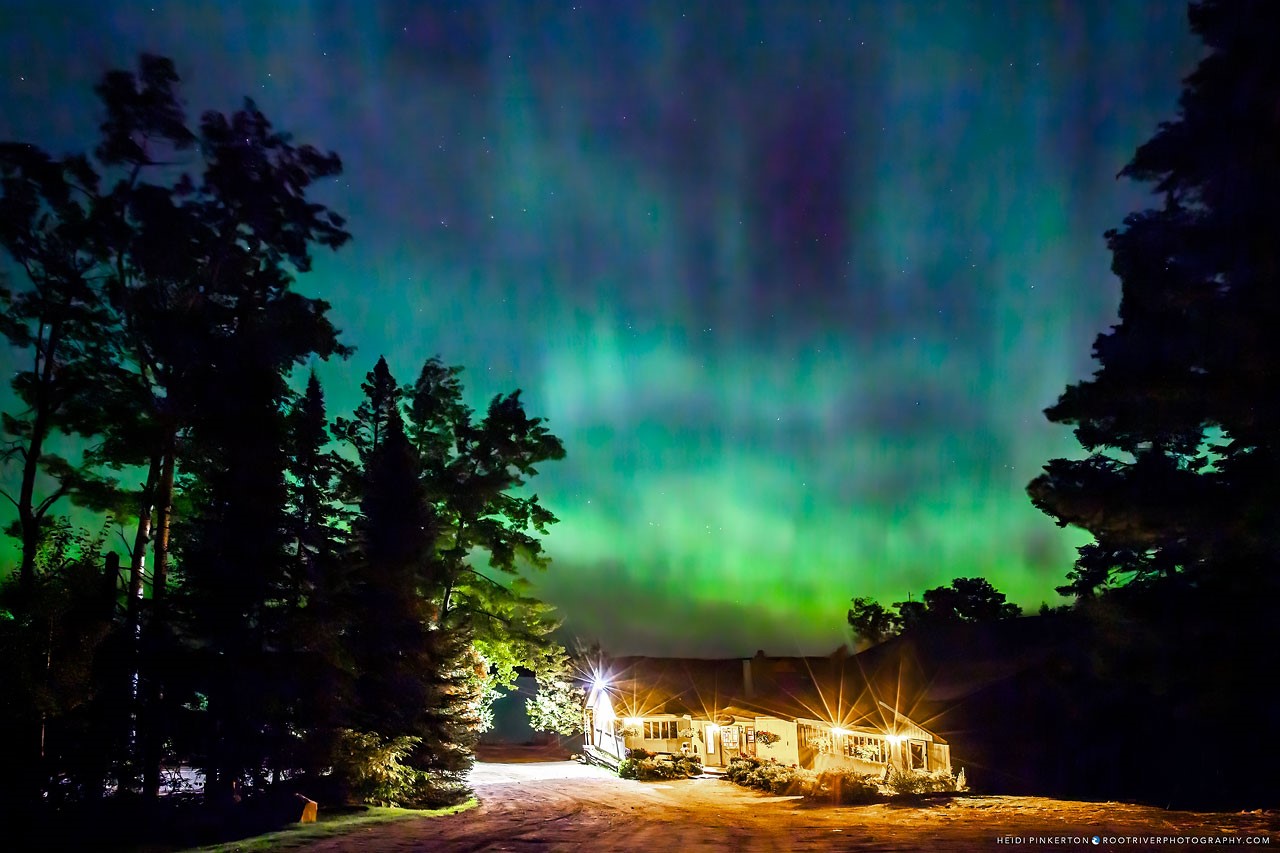 Blue Auroras (incredibly rare) and red-purple Auroras with rippled edges are caused by reactions with ionic and neutral nitrogen. It is a rare treat when we see those colors.

The reaction is similar to what happens in a neon light. Electrocity (electrons) are pushed through neon atoms, causing the photons which create the neon lights.

Tips for Viewing the Northern Lights 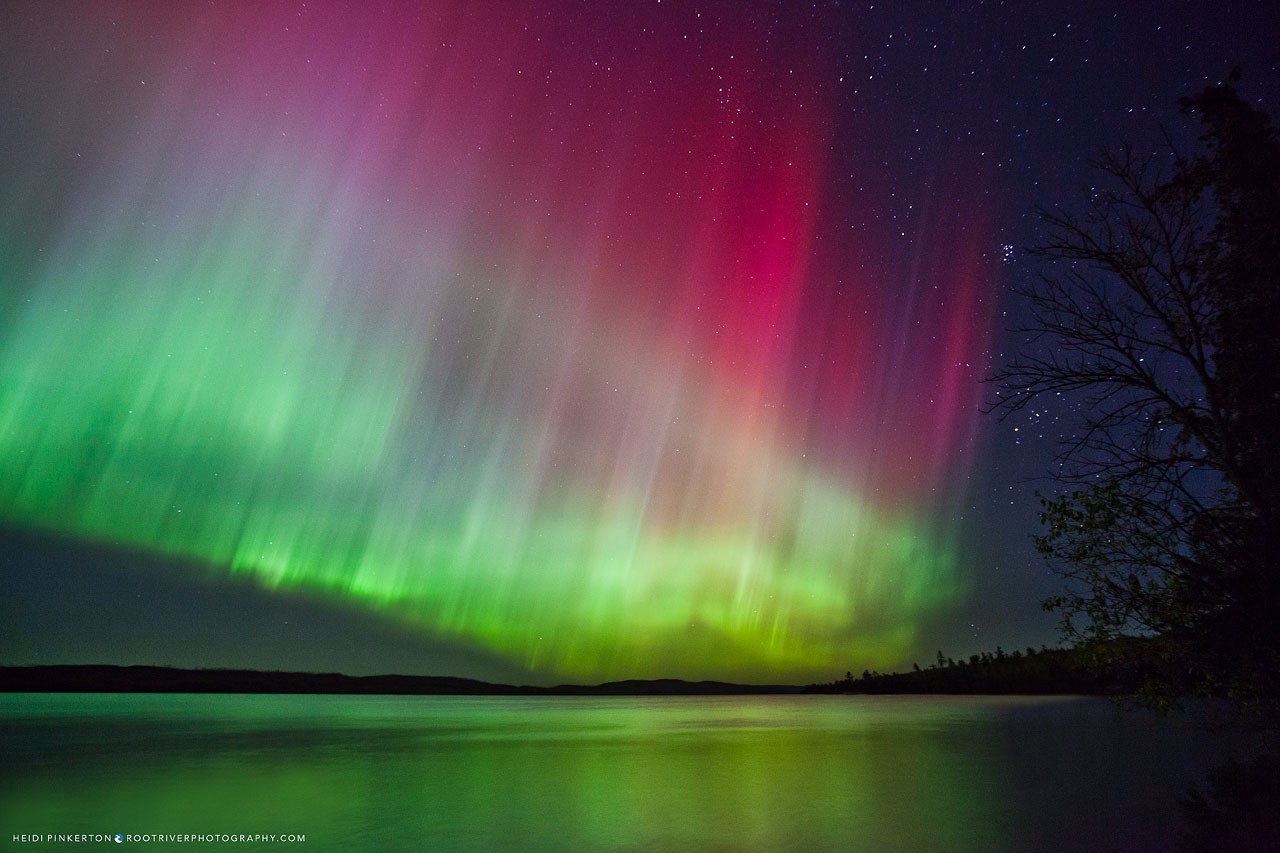 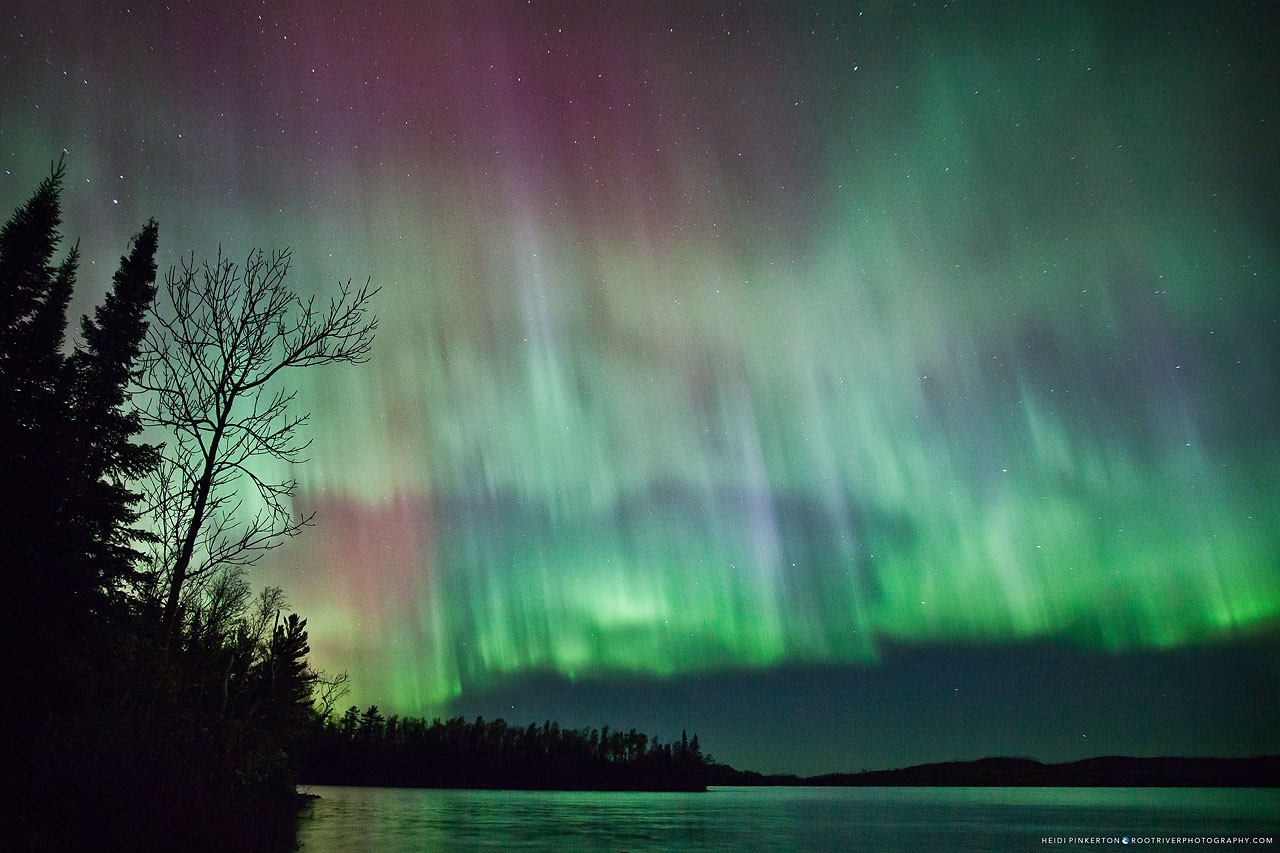